A Lesson Before Dying

Jefferson, an innocent young Black man, is condemned to death in backwoods Louisiana in 1948. At the trial his lawyer, trying to save his life, called him no more a human being than a hog. In prison, he acts like one, insisting that he will be dragged like that hog to his death in the electric chair. His godmother asks a struggling school teacher to teach him to die like a man. The teacher, Grant Wiggins, faces both Jefferson and himself as execution day arrives. 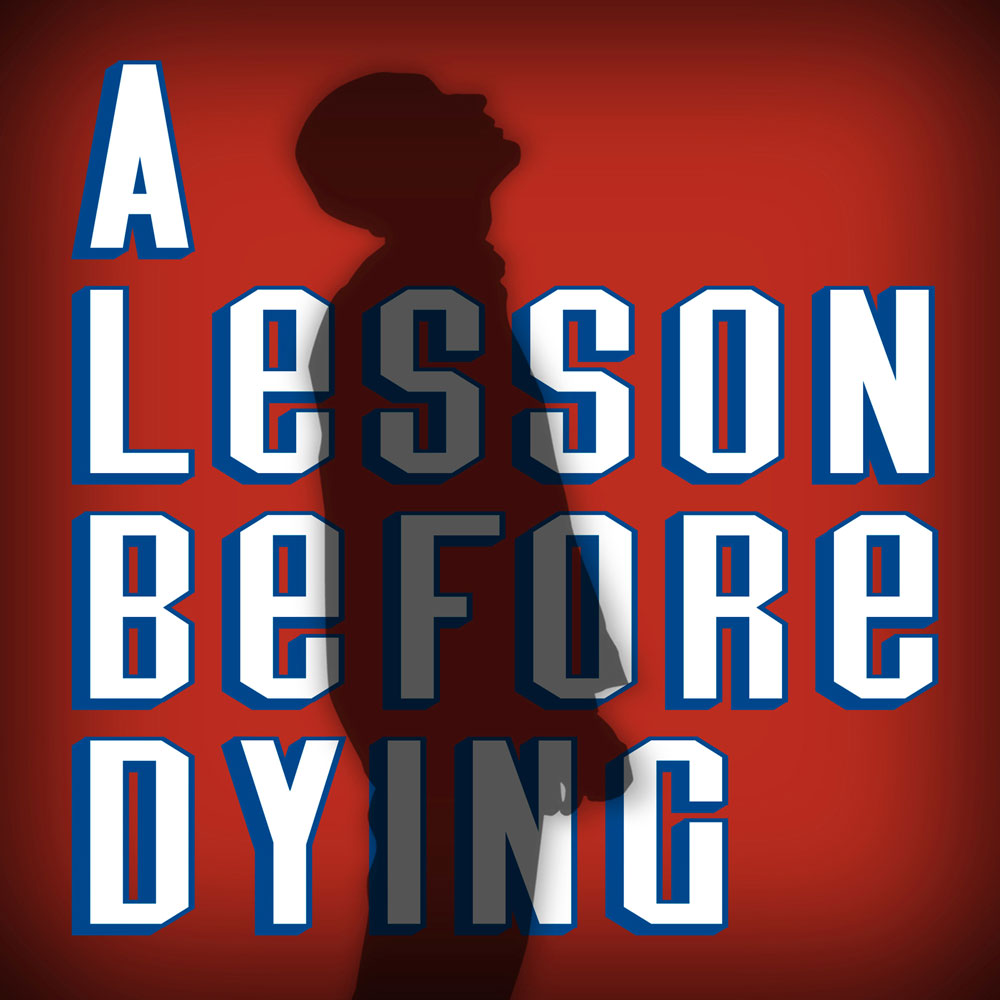